Home > Media Release & Press > What is the B40 student experience after 6 months of MCO? MCII speaks to the Malaysian Reserve. 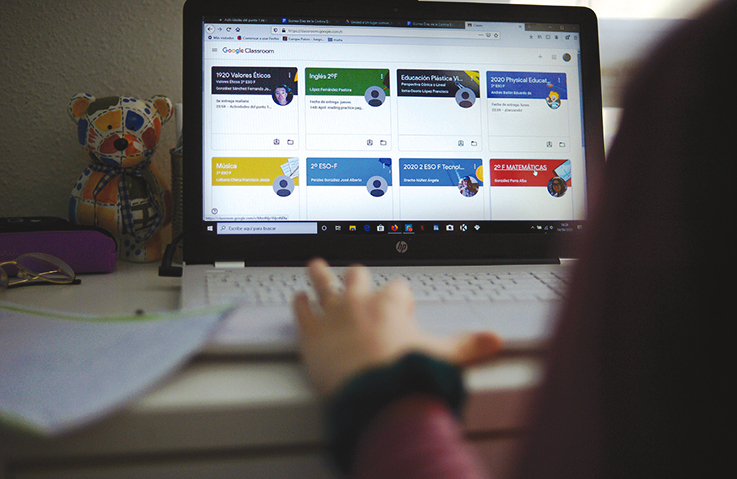 LIMITED or lagging Internet connections, lack of gadgets and study tools, as well as poverty have posed extra challenges for students in schools and higher education institutions.

These factors have pushed them to lose interest in studies, as they express worries over falling behind and having poor grades as a result.

A fifth-semester student in early childhood education at the Kolej Universiti Islam Melaka, Aimi Najwa Hairuljaki, 20, said lack of WiFi in her house at Masjid Tanah, Melaka, forces her to fork out her own money to buy additional Internet data, costing her RM10-RM15 per week.

Still, she said the connection is slow, putting her at risk of missing out part of her online classes.

“Lagging Internet means missing out on chunks of online classes. Sometimes, I face difficulty to meet the deadline to submit the assignments as well.

“The explanation given by the lecturer is hard to be understood and inadequate due to insufficient Internet compared to face-to-face mode,” she told The Malaysian Reserve (TMR).

While some students are lucky enough to have their own rooms, computers, Internet and other facilities, many students face similar predicaments to Aimi Najwa.

The latest study by the United Nations’ (UN) agencies revealed that online learning remains a major challenge if schools close again, due to lack of suitable equipment.

“During the Movement Control Order, nearly nine in 10 only used mobile phones as learning devices, and eight in 10 had no access to computers,” the second instalment of the UN’s “Families on the Edge” study revealed.

A majority of the parents do not want their children to learn online, citing a limited space to study as the main reason. Three in five said it is because of either lack of Internet access or no computer (or laptop/tablet).

Worse, the recovery of low-income families in Kuala Lumpur has been partial and uneven, with many still struggling to purchase enough food for their families, while an increasing number of households have no savings.

“Many of those who have temporary jobs or are self-employed, for example, taxi drivers and lorry drivers, have lost most of their daily income. When basic food requirements are not met, how is one expected to spend on masks, despite its necessity?” she told TMR in an email interview.

“Schools being shut has definitely interrupted the formal learning of children. However, school does not define a child’s learning. A child learns much outside school and at home too,” she added.

While it is not a lost year for children as learning can happen anywhere, Dipti said parents and teachers need to collaborate in facilitating children’s learning online.

“In the B40 (bottom 40%) communities in urban areas, not all parents are tech-savvy, and they usually do not have the luxury of gadgets and time to guide their children as both parents are occupied with multiple jobs to make ends meet.

“Parents and teachers are being creative and innovative in ensuring learning happens for their children, but the situation is not always ideal. Without this integral support, learning could progress rather slowly for the children,” she added.

Meanwhile, former Education DG Tan Sri Alimuddin Mohd Dom said this year is not going to be “the last year” for school children.

“We can clearly see that, when the students are coming back to school physically, their learning process is still conducted around the usefulness of online platforms.

“Any online reading, searching for knowledge, discussion with peers, all these are of course considered as parts of the learning process,” he told TMR.

He said the improvements of WiFi infrastructure, as well as distribution of complimentary laptops to students will definitely help enhance the quality of education, although the whole system is currently facing vital challenges of Covid-19 spread.

“We believe that all stakeholders, especially the parents, will grab this opportunity to ensure that their children will not be left out in mastering their education in this new normal,” he said. 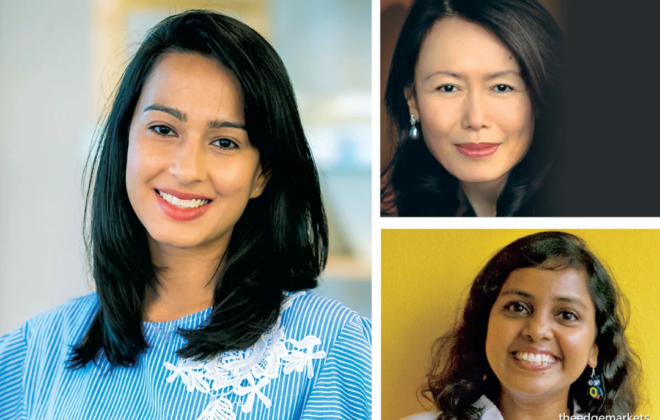 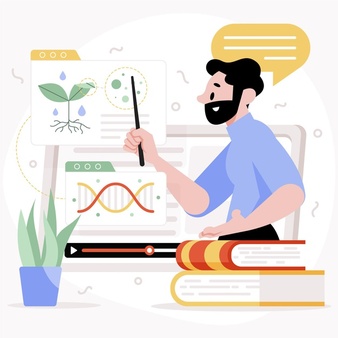 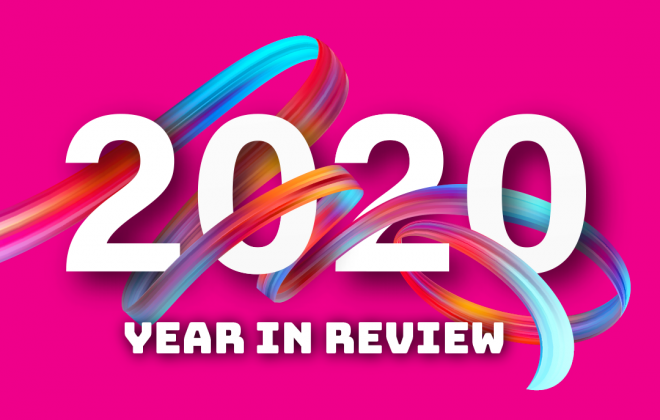